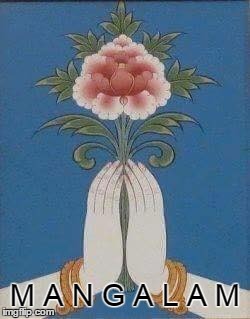 All forms of cruelty and exploitation are blatant manifestations of self-cherishing, and strengthen our dualistic wrong view of separation, the perceived antagonism between self and other.

Callous disregard for the life and well-being of other sentient beings prevents spiritual progress, because it is based on the assumption that we are somehow more important, and our lives more valuable than those of our human ‘enemies’ or non-human animals.

Simply put, it is NOT possible to attain freedom from suffering while continuing to exploit and kill other sentient beings (human and non-human) for our pleasure or convenience.

As Dharma practitioners, we must remedy our lapses in observing and proclaiming the First Precept —Protect Life— including our shameful silence on speciesism, racism, xenophobic nationalism, religious fundamentalism, sexism, war, the massive incarceration of the poor, the death penalty, prejudice and social exclusion, the killing of non-human animals for food and sport,  and extreme economic differences that give rise —directly and indirectly— to suffering and death through malnutrition, disease, domestic violence, abortion, and crime.

absence of remorse leads to happiness;

and concentration is the condition of freedom from suffering.”

Without Right Conduct, firmly grounded on the First Precept, there can be no freedom.