Respect for All Paths 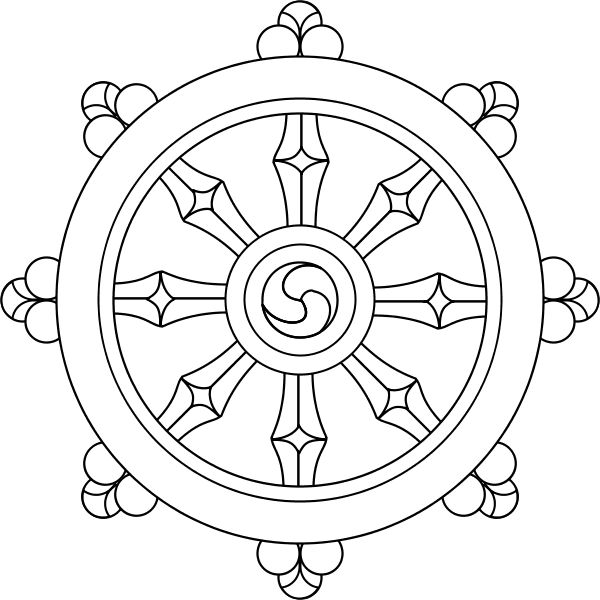 Look at the Wheel of Dharma. There is a central hub, from which spokes run outward to the rim, and beyond.

The distance between two adjoining spokes is greatest at the rim, and progressively becomes smaller as the spokes join at the central hub.

So it is with the Dharma. When we are neophytes (at the rim), the distance between ‘our’ school and another appears greatest. As we progress along the path, the distance grows smaller, and at the hub we realize that there is no distance at all.

I’m not proposing eclecticism (and neither did the Rime Masters). Jumping from spoke to spoke is both dangerous and inefficient. We each must travel our own path, and not another’s. But we must respect all paths, even if we do not have any affinity for them.

The Omniscient Dolpopa taught us:
“The Jonangpa do not take sides –especially not our own side.”

1 Response to Respect for All Paths